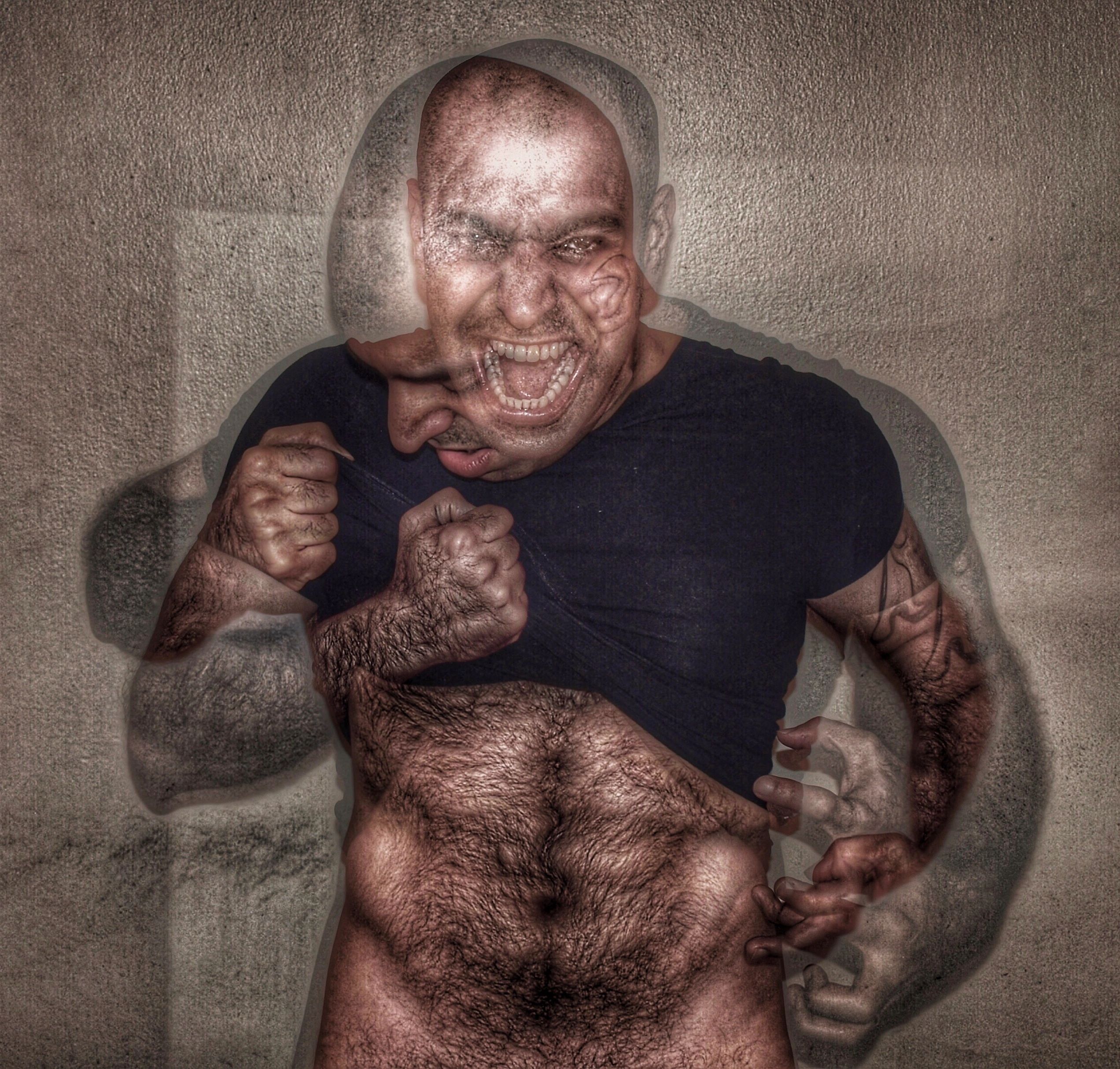 Udi stays in high demand around New York City as a session player and lead guitarist.

After great success with his debut CD, Udi released another smooth jazz CD 'Ahava'. The single 'Moment we touch' has reached the top 10 in    smooth jazz charts. ​After 10 years in the smooth jazz genre, composing more than 30 jazz songs and 3 major radio single hits Udi decided it's   time for a change and released his first ROCK instrumental CD called Sudden Transition, followed shortly by another hit record Addictive             Substance, which landed him an entry into the Best Rock Album Grammy nomination category in 2018. His latest CD, Animal Within, has been   released in 2020. Look for his music on iTunes, Spotify, and major music stores!

His first release 'Smooth Jazz Tales', received great acclaim and has been placed among the top 50 on smooth jazz charts and Music Choice cable channel in just 3 months.

​His single 'As Simple as That' had climbed the charts steadily along with top smooth jazz artists: Tower of Power and Paul Jackson Jr.

Years of discipline and exploration with the guitar have led him to many genres of music and allowed him to achieve international acclaim. His      effortless playing and passionate performances have wooed audiences around the globe from Maplewoodstock Festival in NJ and Aviv Festival in   Miami, to his impressive invitation to play for former President of Israel Ezer Weizman. With the help of ASL Media and Promotion, Udi has              recorded radio spots to introduce the UK smooth jazz circuit JazzNet 247 and WJAB 90.0 FM.

Udi has traveled extensively with his guitar to try his hand in various genres from hard rock to blues and jazz.

Udi has been performing with his own band, the Udi Levy's Trio in New York and US best Jazz and Rock venues such as Bitter End, Cutting Room, Kenny's and much more.

Udi is also a busy session player, he left his signature licks on many artists CD's, such as Mano Reza - The Acid Jazz Project Vol. 1, James Reeno - 360 degrees, Devlin Miles - Autumn's Fires, David Easton - Long Road Home and is considered to be a high demand session player of Spazzoid Records and many more.

Discography-click on the images to buy!

Including "As Simple As That"

Including "Ahava" and "Moment We Touch"

Including " One For My Daddy'o"

Listen to the new release by Udi Levy

Once you go 7 strings you never go back ha... I've tried 7 strings guitar 4 years ago and it blew my mind, opened up a whole new creative dimension in me, "Addictive Substance" Album is almost entirely based on 7 string guitars.

Having one 7 string guitar was a bit scary considering all my tunes were composed and based on it, so I bought another one!

Not really using it for my projects but as a side work and recording session it sounds great.

Great sounding tel vibe guitar even though it has its own voicing.

Again not really playing on it but its great for side projects.

It was my guitar for the two jazz CDs and numerus recording sessions, definitely a keeper.

Pedals change from time to time but this set up has been with me for a while and can cover a lot of projects.

Second hand, tons of repairs but still the best amp out there. Big and wide sound.

Same as his brother and slightly different voicing, great as well.

Sign up to hear about upcoming shows, albums, and events. For the next up coming shows please check Udi Levy's Facebook Page

Any questions or comments please feel free to contact me.